Walt, as you may recall from this earlier profile on him, is my brother-in-law. I am fortunate that a man as busy as he is, can find, or make the time to be off the grid for an entire week. In a business where 24×7 problems can be escalated very easily to the director level, or at the vary least need to be socialized with the director, it’s hard to imagine that a) anyone else would want to step into that for a week, and b) the adrenaline rush of having to make those kinds of decisions all the time, can be hard thing to step aside from. To have a silent phone for an entire week. I would imagine there is a certain level of ghost alerts where a muscle twitch feels like a phone alert.

It’s fair to say that at this point, Walt is pretty well integrated into my circle of backpacking friends. He has been to enough events, including Mill trips, that he is as much a part of this group as I am. The fact that he works out of Leesburg, Va, and on any weekend or weeknight when he is in that area, he could run into any of the Virginia based members of this crew doesn’t hurt. They know him, and he knows them, and the first to recognize the other is present will be the one to cross the floor and shout out “Look what the wind blew in”.

One of the reasons Walt likes my trips is because it is an opportunity for him to step back and let someone else have the final say on what needs to be done. He can play the adviser role if given the chance, but the opportunity to sit back and let the background big bang radiation be the only thing you hear can’t be taken lightly. I give Walt one role on these trips, and though he is willing to participate in other roles, his primary role is that of water boiler, and dinner bag preparation. He gets the stoves set up, requests each participants nightly dinner choice, reads the timing on the bags, and then orders them from longest to shortest in time to eat, so that we are all munching about the same time. He finds a spot, levels out a couple of platforms, gets the stoves attached to their fuel bases, acquires the pots, fills them, and gets the water a boiling.

If water is not so easily accessible, then the operation to grab the steri-pens, all the spare bottles and bladders as well any dromedaries commences, and a group hikes down to the water where we have two dedicated steri-penners, a dedicated bottle-don’t-fill-it-with-lake-or-river-scum, a director to make sure the steri-penners always have a bottle to sterilize, and one or two people to pour sterilized water into the bladders, and dromedaries, and then hand the bottle back to the directory who will direct that bottle back to the dedicated bottle—-scum filler. It’s a sweet operation where chit and chat are common. Frankly there are many things we do where chit and chat insert themselves quite nicely.

Walt is an easy person to count on. He has his little world organized and under control. Since Walt is anything but light in weight, he has adopted a very light weight approach to back country adventuring. The lighter he can make the pack on his back, the better, so he chooses his gear wisely, and he doesn’t mince costs when it comes to getting good equipment. When I first started backpacking with him, the sheer size difference between my external framed Kelty Super Tioga, and his internal frame pack was staggering. External frames are larger in appearance mainly because of the frame, but I did carry a lot of stuff that I could have done without. My pack these days is a lot smaller and a lot lighter.

Walt has named me “One of my Pall Bearers”, because I guess he expects me to outlive him, but if you are planning a Pall Bearer party, you might as well have those selections made before you actually need them. I suppose I would reciprocate, except I plan on cremation when that time comes. Where to spread my ashes? That is still a work in progress, but when I decide, it will involve Walt. 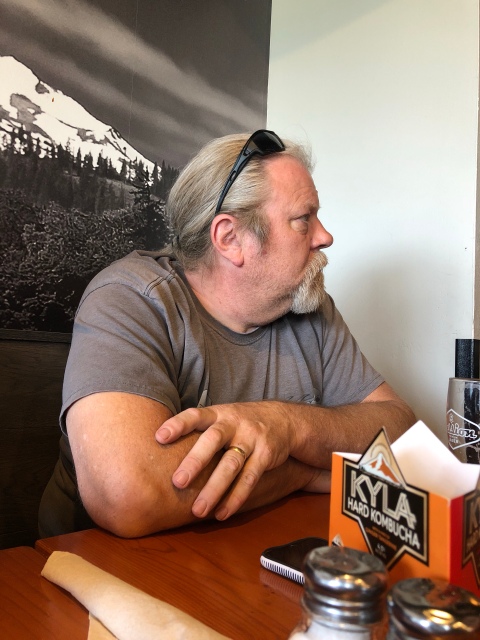 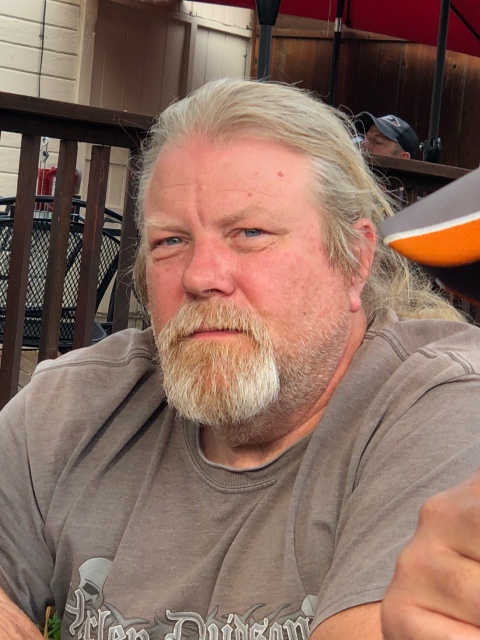 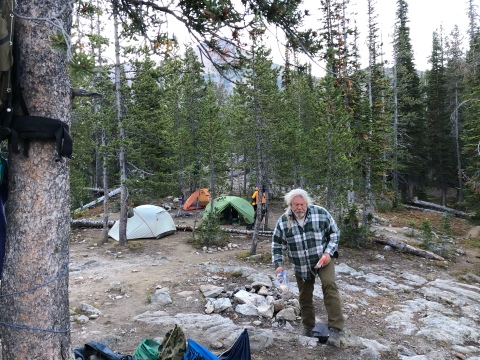 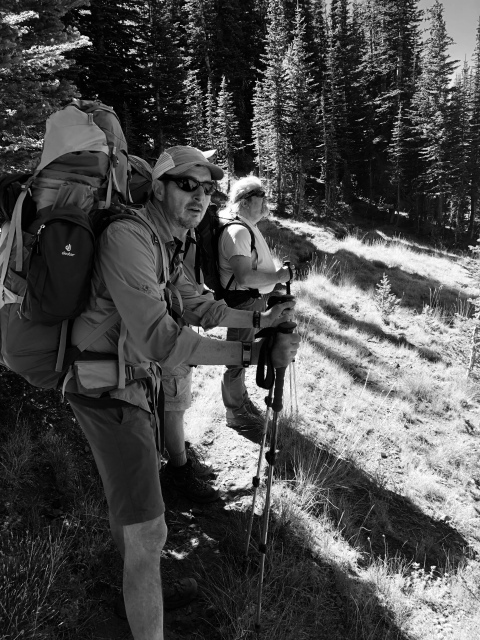 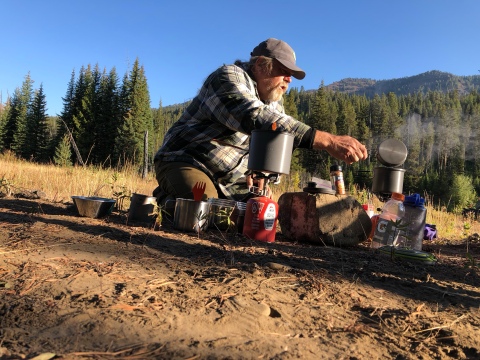 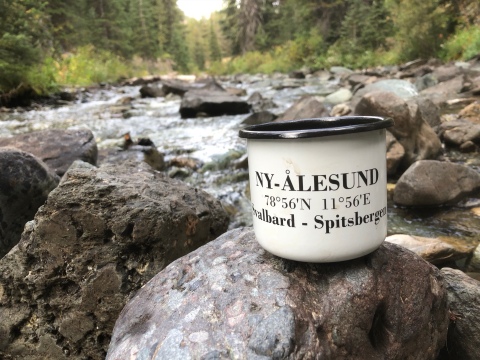 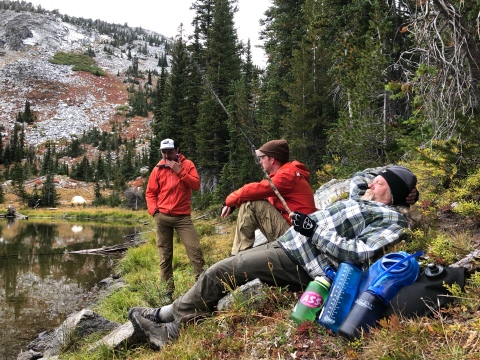 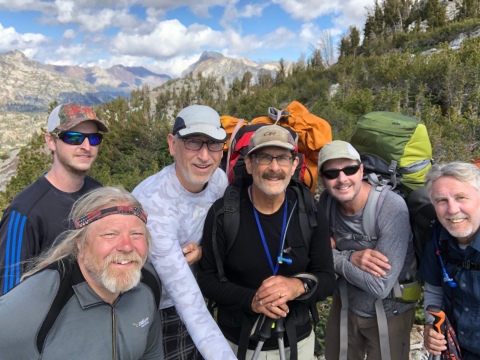 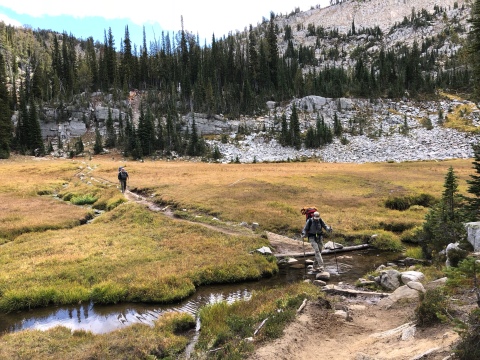 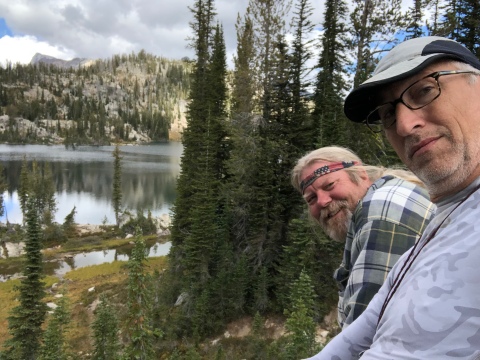 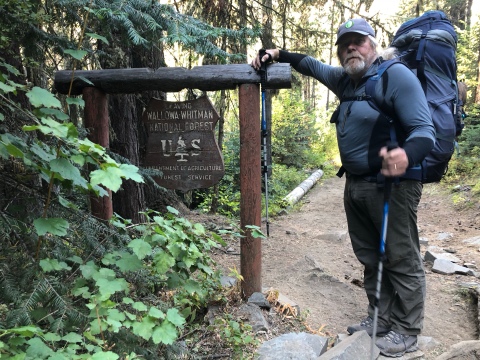